Karoshi MSX Community is proud to present this new edition of MSXdev, the game development contests for the MSX system! There are some important changes affecting the rules, so please read them carefully.

But first of all, we want to make a statement about the contest and contest's rules: ROM format and realtively small sized games, along with first generation support, are requirements that have become hallmark for this constest. If you feel that those requirements are too much for you, we strongly encourage you to join #msxdev compo at MSX Banzai: also, there are quite some challenges during the year, such as the MRC Challenges or the Konamito.com BASIC contests. Moreover, you can always work with your own restrictions and publish your game outside any contest: you can distribute your game digitaly or even in physical form, as nowadays there are plenty of publishers wanting to help you put your game in cart. What we mean is: every suggestion is really appreciated, but we are really not into make the MSXdev contest to lose its spirit. We hope everyone can understand it! Now enjoy the contest, and keep up the MSX fun!

The time line is set as follows :

As in the previous editions of MSXdev, the selected format for the games is the MSX ROM file. Cartridges have been the most successful media format for first generation MSX computers, and most of the best games ever produced were published in this format. Nowadays, this format is also interesting because it can be easily loaded into real MSX computers, using a Flash cartridge, a ROM loader or a ROM converter, and it can also be used directly on emulators. Also, there exists a growing phenomenon at the MSX scene of people developing real cartridges, so MSXdev organization wants to encourage this game format.

All the games should be 100% compatible with this MSX configuration, that is defined as follows:


Therefore the games will be tested and evaluated using this configuration. Other compatibility tests will be performed in different configurations, including MSX, MSX2, MSX2+ and Turbo-R computers. The games should work perfectly in any MSX compliant machine with the amount of RAM needed to run the game. If a game does not run properly in all MSX computers with at least 16 KB RAM it could be disqualified by the organization.

In addition, it is allowed to make use of additional MSX hardware but they will not be taken into account when determining the final quality of the game by the voters. The goal of the contest is producing fine quality games that could be fully enjoyed in any MSX system.

About the ROM size, any size will be accepted as long as it does not require a ROM mapper. In other words, the acceptable ROM file sizes are 8 KB, 16 KB, 24 KB, 32 KB, 40 KB and 48 KB. The reason for this size limit is that we would like to load the games in regular MSX systems without additional hardware.

These ROM files can be developed using any programming language. There are no requirements here, but of course assembler is strongly recommended. Other compiled and/or interpreted languages are perfectly admissible. MSX BASIC can be used as well, when converted into a MSX ROM.

Although original games will be preferred, non-original concept games will be also accepted. This includes conversions from arcades and/or other console or computer systems, as well as adaptations of already existent games. However, recompiled games are not acceptable. Already released games or hacked games will not be accepted either. Also, direct graphic or music rips from other authors used without permission will not be acceptable. In case of doubt, the organization is entitled to ask for proofs, such as the source code of the game. Any suspicious game would be disqualified if the organization decides so. It should be remarked that only complete games will be accepted: beta-versions, demos or “to be finished” games will not be included in the contest.

Besides this, all the games must be accompanied by the required game instructions written in English. Other artwork can be added to the package, although it is up to the voters to take them into account when voting.

Instead of a jury of qualified MSX users, this time Karoshi MSX Community users will give 1-10 points per category per each game. Only the "Global" category will be taken in account for the main winner prize: the other categories are there for the users to give more detailed voting results per game, and to set nominative winners at each category. The different categories are as follow:


Be sure to register if you want to vote for your favorite MSXdev'14 entries! The voting thread will be opened once every entry has been submitted. The winner will result from the sum of every given points at the "Global" category: a draw will be solved by opening a public poll.

We will have a cash prize for the winner (with the sum of your donations - please check the DONATIONS thread to contribute). If you love MSXdev contest and want to be part of them by contributing with a prize, this is your oportunity! Every little sum will be highly appreciated!

The registration process for MSXdev'14 is now self-mantained. You need to register first as a regular Karoshi MSX Community user, so that you can publish at the forum. In order to do so, use the Register option at the top menu. After registering, the forum administrator will enable your user, so make sure that you send an e-mail with your username and e-mail at eduardo AD robsy DOT net and at viejo_archivero AD hotmail DOT com just after submitting your Register form. Your user will soon be activated.

Once activated, enter the MSXdev'14 section and open a new forum thread with the name of your game or your project code name. In this thread you should provide the following information:


Remember that your game will be voted by the Karoshi MSX Community users, so try to make your entry thread appealing and attractive. It is marketing time!

By publishing your game entry thread, the group or individuals that owe the project are explicitly accepting MSXdev’14 rules. These include the following:

All official information regarding MSXdev’14 will be published at Karoshi MSX Community forum – http://karoshi.auic.es 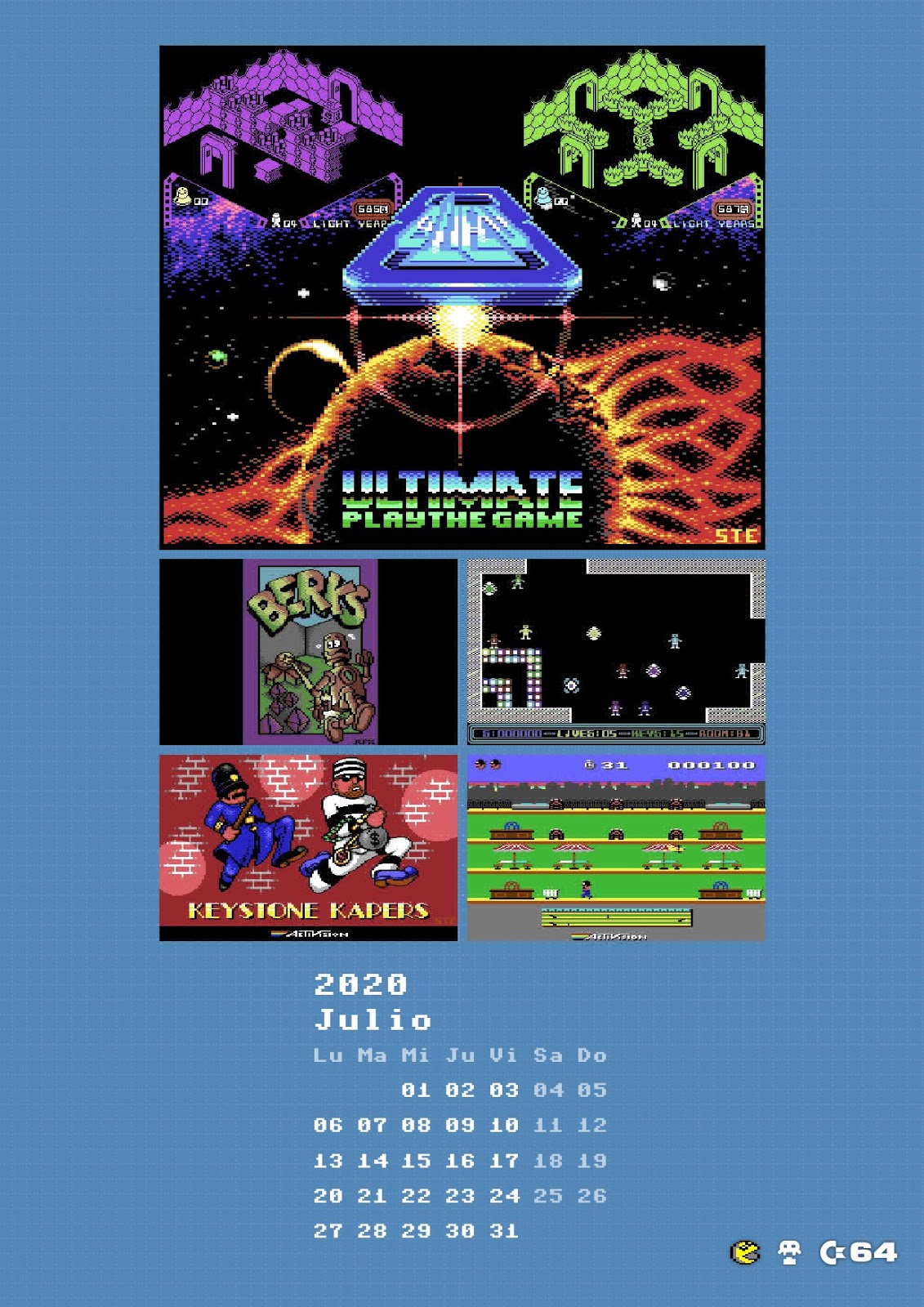