The rules are carefully crafted to provide healthy competition and tries to promote finished products with as much freedom in choices as possible, while allowing a period of exclusive commercial distribution. While these have been written and reviewed by #msxdev visitors, it's possible we overlooked something important. Because this year is the first time, good ideas will still be considered and flaws can be fixed. This also means that if you have any questions about the interpretation of the rules, that you can contact us. They will then be answered on this site. Additionally, the rules and guidelines for fair judging of different types of software still need to be written, so ideas are welcome! 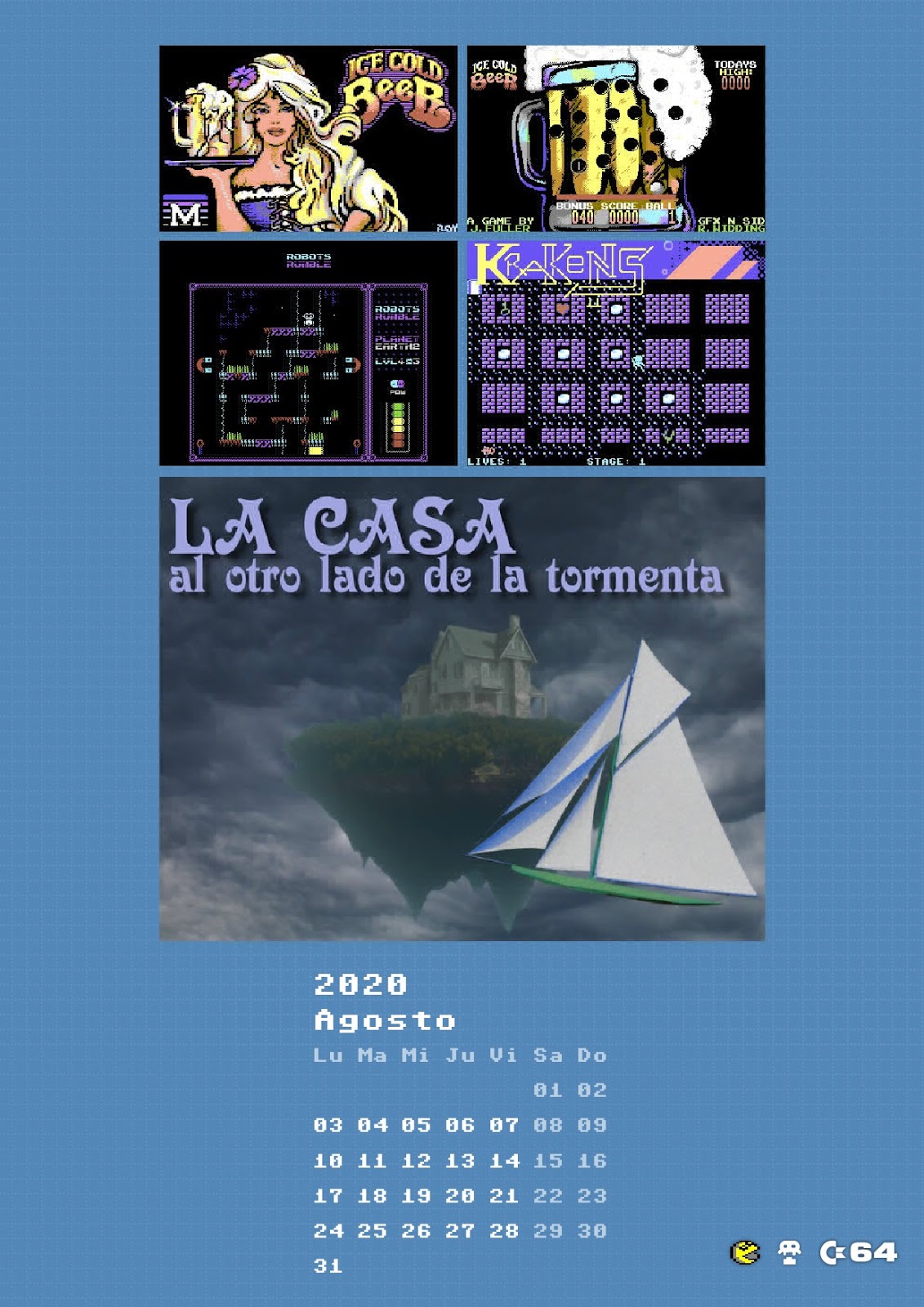