This project began in 2008 with the aim of gathering all the blogs about retrocomputing I regularly follow. Plus, as it was something useful to me, i thought it might turn out to be useful to someone else. At first I intended to install a ready-made 'planet' but in the end I decided to make it myself. The result is published as an open source on Sourceforge under the name of PlanetIgniter.

Initially there were about 10 or 15 blogs, then more and more have been added... I have also added multiple languages to publish some posts from blogs in English, Portuguese and Italian that I had been interested in.

Technically, Retroinvaders is a post aggregator (or planet) of posts about retro computers and old games, i.e. the contents shown are first obtained from the RSS feeds of subscribed blogs, thus generating a new RSS feed including all published articles. But, technicalities aside, Retroinvaders means more than that to me. Retroinvaders is an exciting project that I am enjoying being involved in both as a developer and an end-user. It's rather nice to realise that you have created something that may turn out to be be useful for other people :)

Thanks to Ely, Phil and Paolo for english translation.

Retroinvaders made by Jose Zanni, using PlanetIgniter, SimplePie and CodeIgniter 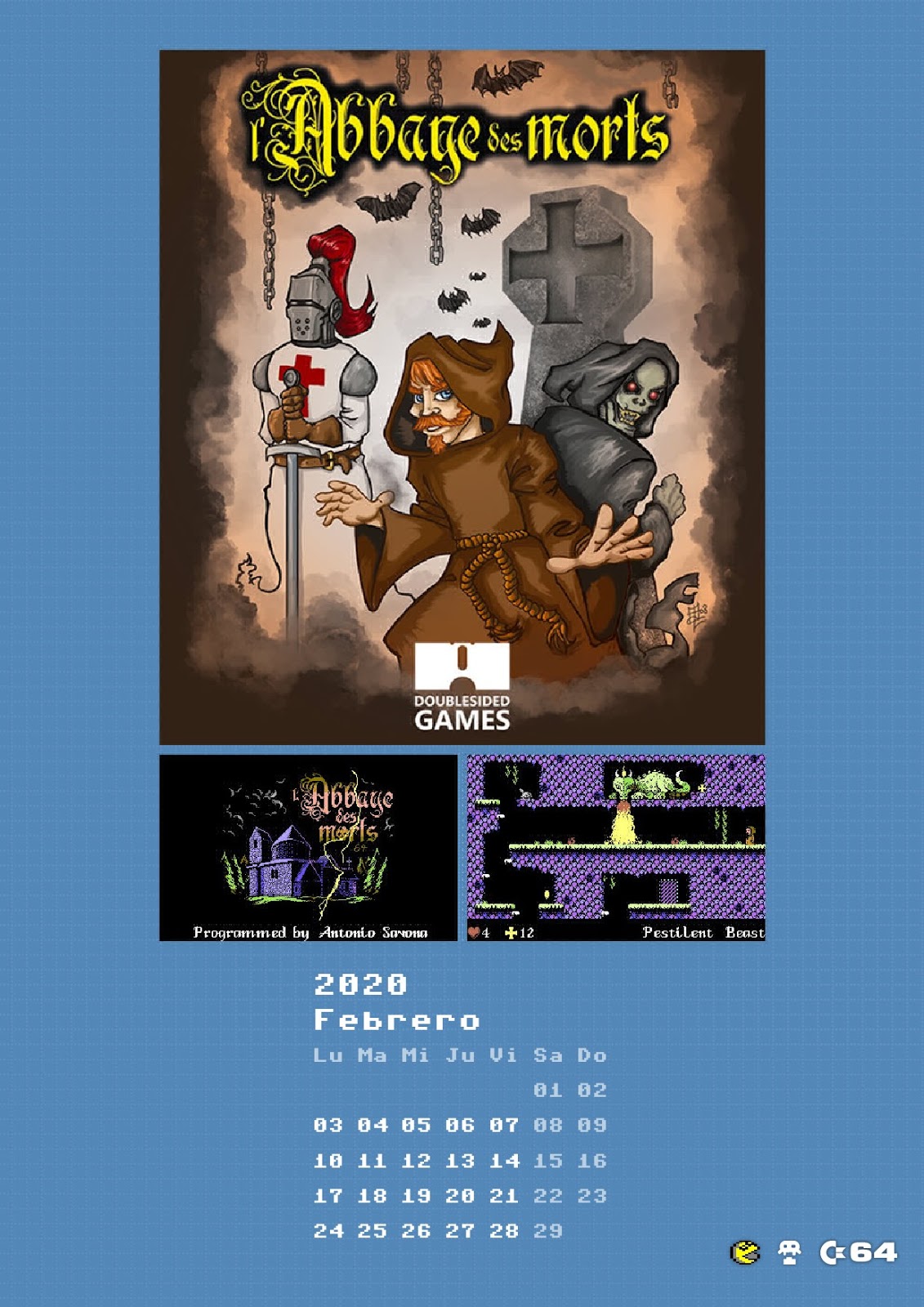