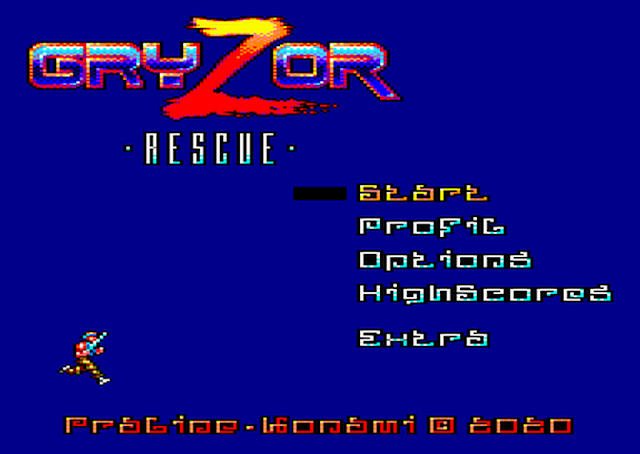 In just a few months time, ReSeT #28 will begin in France, which is an Amstrad demo party that is open to all computer enthusiasts from around the world to join in the fun or to show off their talent in the latest competitions. No matter their level and interest either coding, electronics, graphics, music or games, this is the place to be to see the latest scene demos AND games on systems such as the Amstrad, Atari ST, Atari XL, C64 and ZX Spectrum. But with all that said, one such game which is currently being hinted at, to be shown at the event, is ' GryZor Rescue ', which looks to be inspired by the original GryZor which was a huge hit for Amstrad fans in 1987. 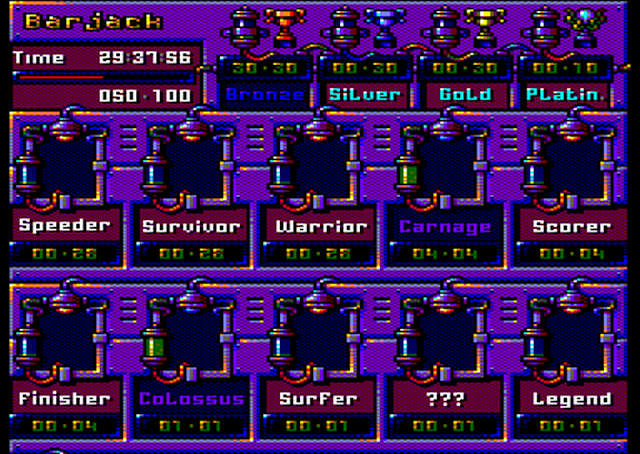 Currently we don't have any major information on the game as they don't want to give too much away before the main event, but what was said other than the graphics by Barjack, is the fact that this is going to be a REAL game. But what we can show you, is more screenshots, so enjoy these as the next time you see this game may be on Friday 24th (12:00) to Sunday 26th of June 2016 (18:00) at Foyer des Jeunes Travailleurs, 162 rue Régis Messac, Coutances! 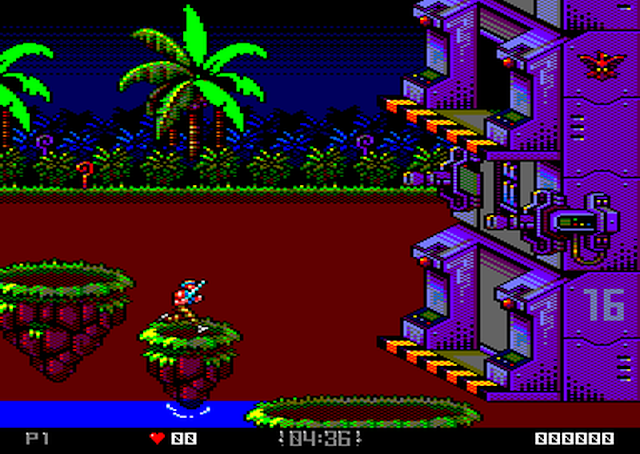 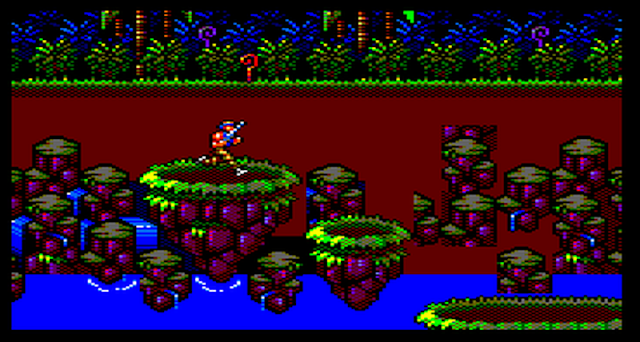 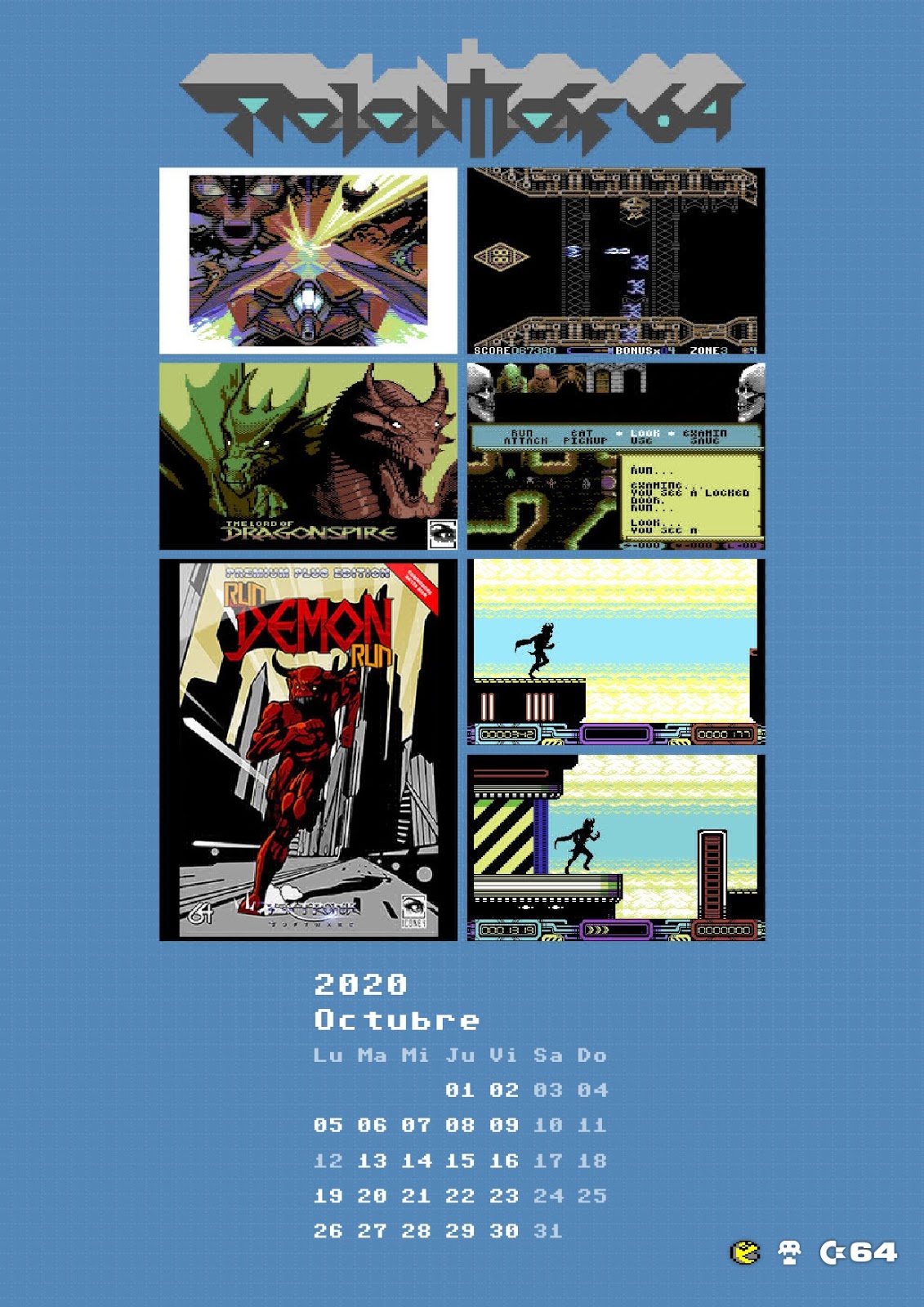